One of my first concerns was, IIT is a government aided institution and since I had been in one during my bachelors, I was worried what the infrastructure would be like. When you add word government to constructions in India , your first images are of crumbling buildings which might as well be managed by ASI or added to UNESCO world heritage site lists and poor management, although that does not necessarily apply to all government infrastructures. Fortunately, IIT Kanpur is a breath of fresh air! Infrastructure at IIT Kanpur can be divided into residential, educational and miscellaneous infrastructure. 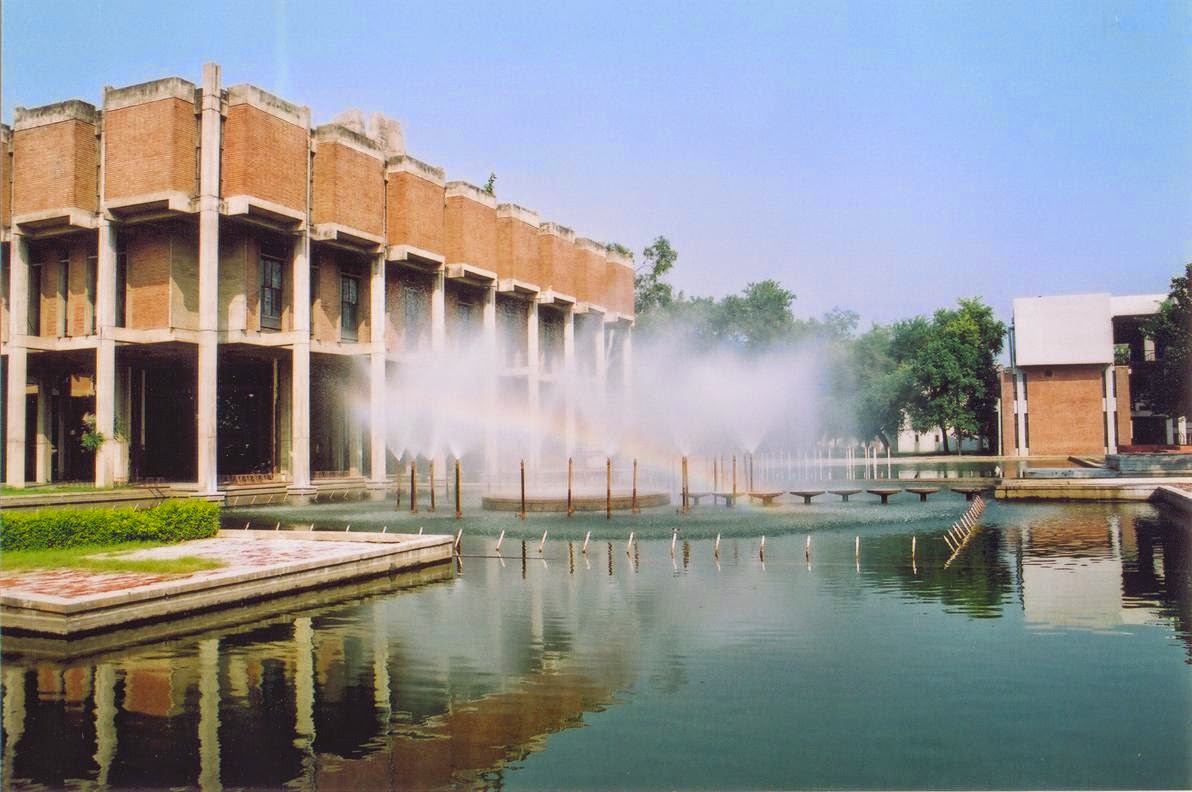 Educational:
Educational infrastructure of IIT Kanpur is enclosed within an Academic Block, including our department of Industrial & Management Engineering (IME). As IME is of new construction, its facilities are top notch, including modern lecture halls, laboratories, a library and of course Wi-Fi connectivity (which is present across the whole academic block). Also of mention is the P.K. Kelkar Library, the central library of IIT Kanpur which is one of the largest in India by number of books. How many academic and non-academic books does it contain? The number is more than one can possibly need and imagine. SIDBI centre further promises ample of opportunities for budding entrepreneurs to innovate and implement their ideas. 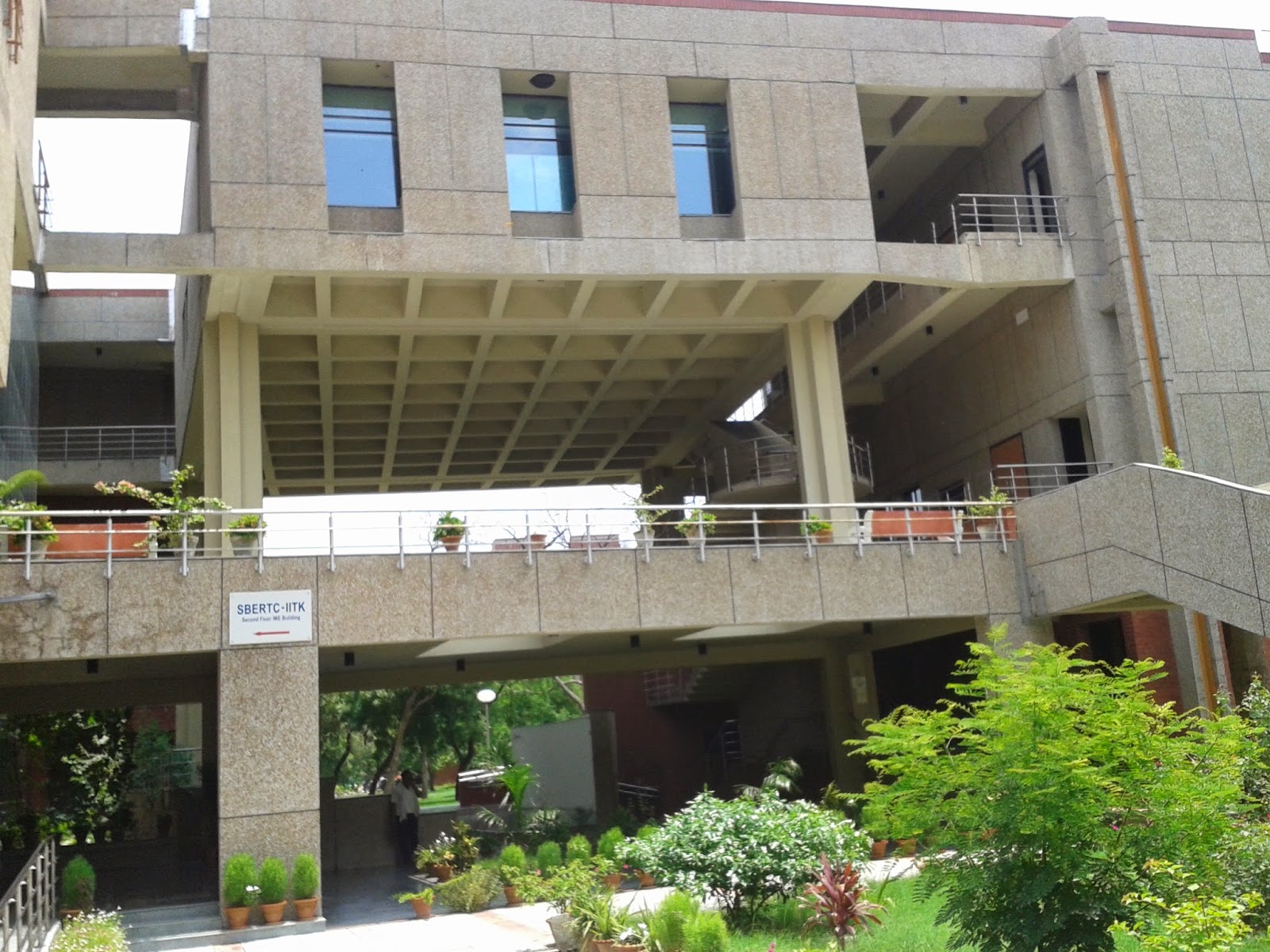 Residential:
IIT Kanpur has hostels called Halls Of Residences, each looks different and is built with a different architectural style, all hostels have a canteen, a mess, a shop, a TV room, an activity room, a sports room, a computer room and most importantly a photocopier shop. And yeah each hall has its basketball, volleyball and badminton court with lighting facility so matches at 1-2 am aren’t rare.
The rooms aren’t hotel suites but have all the amenities, including a port to connect to one of the fastest internet in the country (to the point that your download speed would be limited by how fast their servers can work, its bad though it gives you an addiction to watching YouTube only in HD without buffering). Mess food? Well that’s subjective. 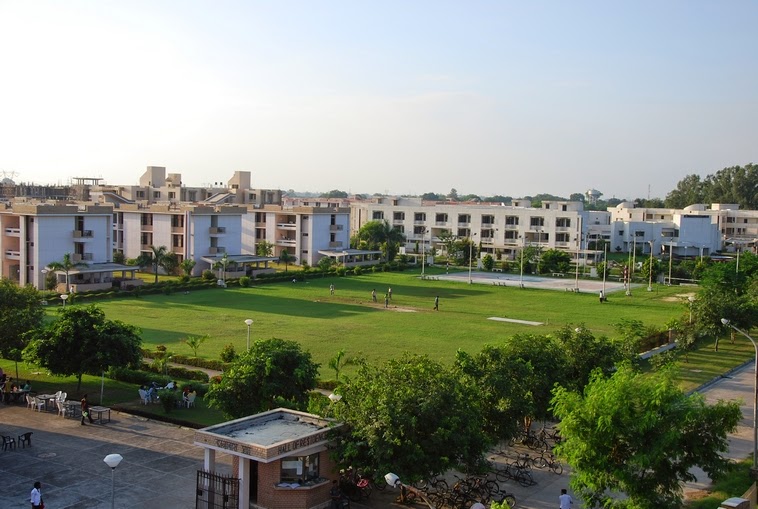 Miscellaneous:
“All work and no play makes jack a dull boy” 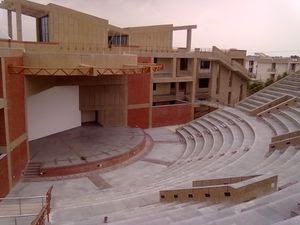 Providentially, there are many opportunities to play; firstly the campus by its sheer size makes you a cyclist (including the faculty).  There are gyms which are well equipped and have instructors, fields for all kinds of sports (with lighting facility to play at night too), a swimming pool, a café coffee day outlet (whose prices will shock you), an auditorium, a New SAC (that would need an article of its own), an in-campus shopping centre and  a train reservation centre. Also, there are canteen’s in the academic area and for sheer awesomeness, an airstrip (where you can learn gliding if you wish) as well. It’s one amongst the few academic institution with such facilities bundled as one.

I can easily say that IIT Kanpur has the best infrastructure of any academic institution. In short, IIT Kanpur provides you all the tools to sharpen your personality in general but how you make use of them is purely up to you.